With over 25 years of experience in campaign politics, Rising Tide Media Group partner Sonny Scott has developed winning media strategies, and produced thousands of television and radio ads, for Republican candidates and causes throughout the country.

A native of Virginia, Sonny is a graduate of Shepherd College in Shepherdstown, West Virginia. He has two daughters and resides outside of Nashville, Tennessee. 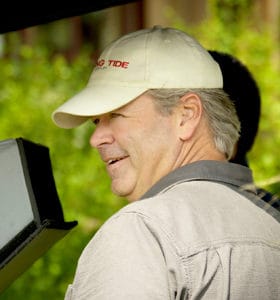