A native of Ohio, Jonathan Poe has been involved in politics at the federal, state and local levels. In recognition of his accomplishments, Politico named Jonathan one of the country’s top 10 political operatives in 2008. Charlie Cook has also characterized Jonathan Poe as “one of the most talented operatives ever to work at a House or Senate Committee.”

He also served as Field Representative for the NRCC in 2002. In this role, Jonathan oversaw 20 top targeted seats in 17 states helping the NRCC to retain the Republican majority and make historical gains.

In 2000, he served as campaign manager for Shelley Moore Capito’s upset victory in West Virginia over a wealthy trial attorney who spent $7 million of his own money in a district where Democrats outnumber Republicans 2:1. Campaigns & Elections magazine described the victory as “against all odds” and “remarkable.”

Poe attended Ohio University. He lives in Alexandria, Virginia with his wife, Amy and their three sons. 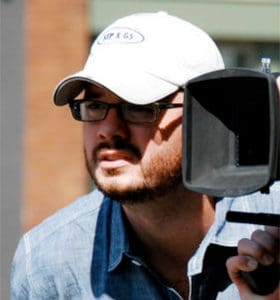